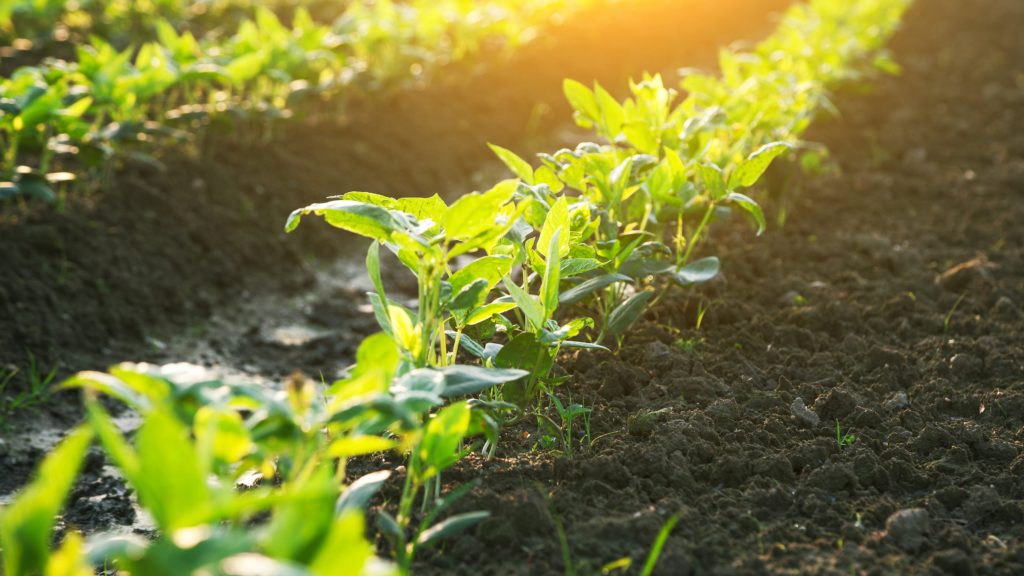 Biofuel is a term used to refer to any liquid fuels which are made from biological inputs such as crops, trees, grass or waste from agricultural activities. The higher the rate of carbon dioxide replenishment the higher the reliability of a raw material in the production of biofuels.

Biofuels gave gained increased popularity across many countries that are in a bid to combat global warming. They have been seen as a suitable alternative to fossil fuels, this is because they have a relatively low carbon monoxide emission which makes them less toxic.

What Are Fossil Fuels

These are sources of energy mainly based on carbon. They include coal and oil. Fossil fuels are processed from remains which are believed to have gained formation millions of years ago. The remains, after being covered by vegetation or wetlands and many layers of soil, form a chemical composition which when taken through combustion emits energy in the form of carbon and other natural gasses.

Advantages of Biofuels Over Fossil Fuels

There are many benefits of using biofuels over fossil fuels. These benefits have seen select countries who are committed to reducing greenhouse gases chose to work with biofuel manufacturing companies. This, upon realizing that biofuels are an attractive option which can be relied on, now and in the future.

Since they are made from biological inputs, biofuels are 100% renewable. There is no limit to the number of biofuels that can be produced at any particular time. We can make the process sustainable by investing in corn production, and by adopting biofuel production as a method of waste management.

The renewability of the raw materials makes biofuels more attractive than fossil fuels.

It’s A Safer and a More Affordable Alternative

Finding the fossil from the depths of the surface is dangerous and expensive. Identification of the oil reserves is equally expensive and calls for sophisticated processes. Collection of the deposits is also complex a process, one that involves drilling and mining.

The production of biofuels is not as complex and does not involve life-endangering activities. It’s as easy as growing corn (the main product used in biofuels production).

Unlike fossil fuels, biofuels do not produce many gases in the atmosphere. Biofuels only release low amounts of carbon. Fossil fuels, on the other hand, emit carbon and other toxic gases which are the major pollutants contributing to the greenhouse effect.

The gases do so by trapping the sun’s rays into the air and thus causing global warming.

Since they are made from biological inputs, biofuels need not cause many worries in case they spill onto the ground. The organic substances are biodegradable. The case if different with fossil fuels which do not break down naturally and in case of improper disposal, end up causing environmental pollution for thousands of years.

Some of the safety benefits of using biofuels are improved air quality, a cleaner environment, and general energy security. The sustainability of biofuel production only calls for larger corn plantations and profitable waste management.

If more countries embrace the use of biofuels and reduce the current overdependence on fossil fuels, the level of greenhouse emissions is projected to go down by over 70% by the year 2050.

To check the adverse effects of biofuels production, the EU came up with the Renewable Energy Directive which leading companies like MBP Solutions are compliant with.