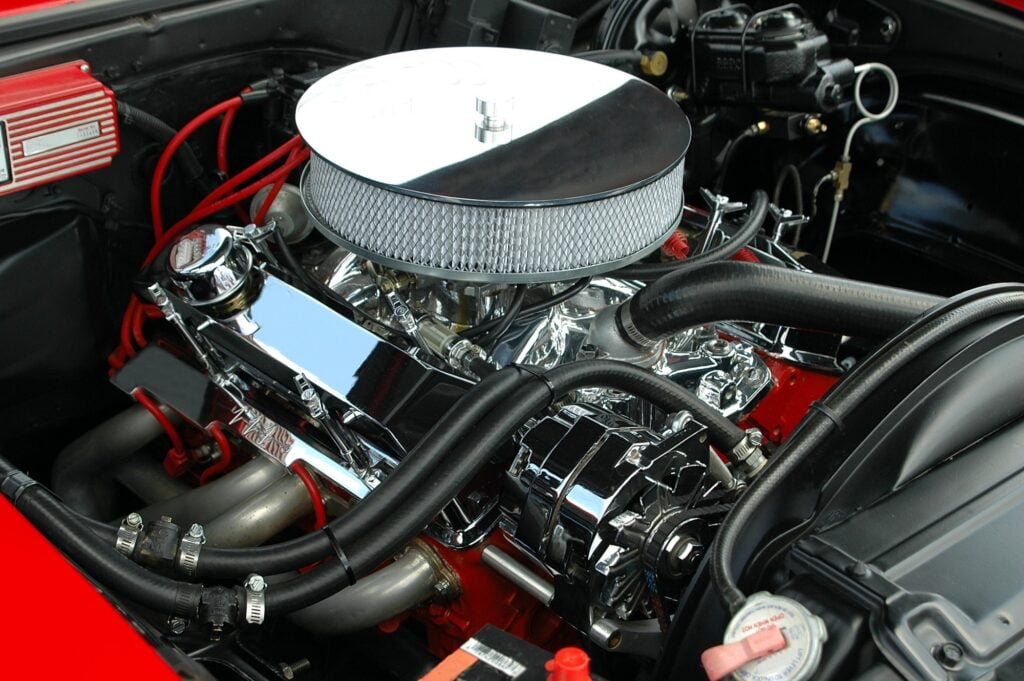 What is a prototype vehicle? If you are wondering the same question, here’s your complete guide. To learn more about it, click here!

To many, a prototype is the ‘first’ of something. It’s the unfinished version you make to test an idea. Prototypes are the step between the design and the finished product.

An early prototype car was Karl Benz’s gasoline-powered automobile in 1885. Different versions followed until we see the car we have today.

Yet there’s another way to look at prototype cars. Within car design, prototyping is not a single phase between design and manufacture. Prototypes appear throughout the whole process.

Wondering what prototype cars do? Read on to learn more.

What Is a Prototype Car?

It depends on which point of the design process you’re in. Early on, engineers use them to check the design is achievable when it goes from the software to manufacture.

They may use plastic to create an injection-molded prototype to bring the concept to life.

Engineers may compare their ideas against existing cars. That way, they can see which existing parts will work with the overall design.

Finally, engineers can move onto the final stage of automotive prototyping. This is where they make the prototype car. They can check the design and manufacturing techniques can work together.

Why Make a Prototype Car?

Finished prototype cars are sometimes called concept cars. They’re intended to ‘sell’ the concept, either to investors or to potential buyers.

This is important to make sure that new parts will work as intended. Designers can use these prototype cars to innovate in their design process.

They can test new materials to see how they perform in real-world scenarios. This is valuable from a protection point of view.

Prototype cars are also a good way to check what equipment will be needed to make or fit individual parts.

They build the final prototype car using the same manufacturing methods and equipment used for the finished car. It’s a great opportunity to check the production process from end to end.

You would never see a prototype car on the road due to safety concerns. Instead, manufacturers use test tracks to put the prototype through its paces.

Test drives in the prototype cars also give valuable feedback. They might reveal steering issues or gear change problems that don’t show up in a design. Engineers can tweak or overhaul a design based on this feedback.

The prototypes are tested at each stage of the design process. Yet the final tests are perhaps the most important.

These tests simulate real-world scenarios to see how the finished car might perform. The cars undergo extreme conditions to make sure drivers will be safe once they’re out on the road.

Prototyping Is Crucial to Car Design

Without a prototype car, engineers can’t be sure their designs will work in reality. Testing each part, the manufacturing methods, and the final design ensures the final car is roadworthy.

Designers and manufacturers can be secure in the knowledge the car is both innovative and safe. It all starts with the prototype!

Check our automotive articles for more car news and reviews.