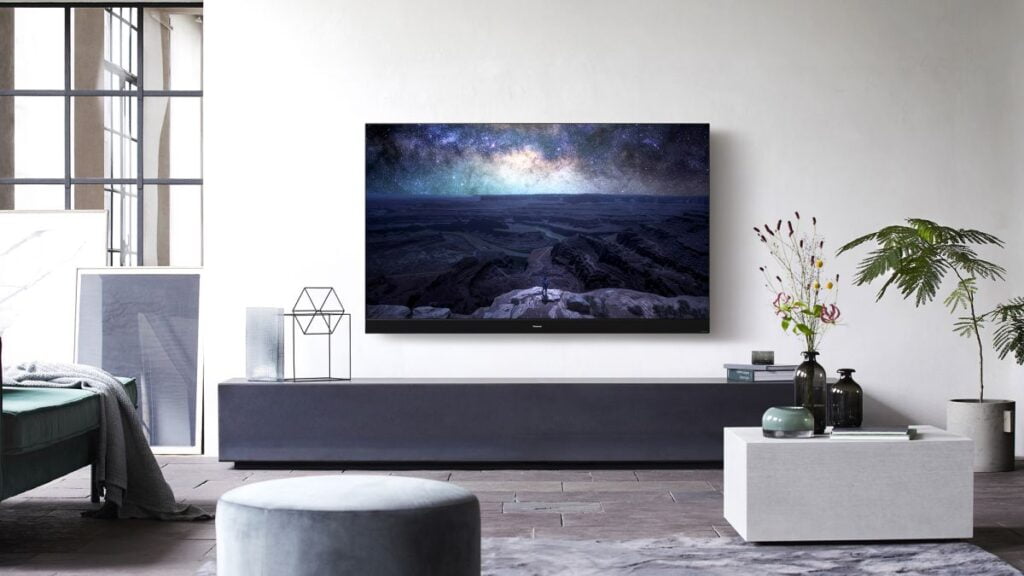 TVs have come a long way since they were popularized in Indian households in the ’80s. With new technologies made affordable and accessible to all, it has changed the way we watch TV or binge content streamed online. The TV designs, the technology they operate on, essential and luxury TVs, all of it has undergone a change.

The new age TV operates on the concept of its “smartness” in terms of adaptability, features, and functions based on the viewers’ convenience. Instead of just watching broadcasted shows, you can now play and stream games, multitask, use your TV as a computer monitor, surf the internet, and many more.

The quality of viewing has also transformed, from black and white to color TV, HD, and curved television, all of them to improve an overall immersive viewing experience. Presently, TVs produced around the world aim at providing crystal clear picture quality, economic maintenance, and energy-efficient mode of viewing. In terms of your pocket pinch, most companies and top TVs have streamlined their costs, including Sony TV price, LG TV price, and more.

While there is always room for improvement, let us go over 5 new TV technologies that are changing the way we watch.

If you’re tired of having to squint while watching Batman Begins, just to be able to understand what’s going on in the otherwise pitch-black frame, you must be relieved to know about Dolby Vision IQ. When it came out in 2020, Dolby Vision IQ was quoted to be “beyond HDR”, and was devoted to improving your movie viewing experience of dim pictures without compromising on its overall ambiance.

It functions by effectively regulating the saturation and contrast of each frame over a dim segment, bringing out minute details clearly. It can also interact with the light environment of the room you’re in, and adjust the TV brightness accordingly, so as to prevent glares and reflections on the TV screen. Dolby Vision IQ has already been incorporated into Panasonic’s OLED series, allowing it to calibrate according to the TV’s environment.

The days of 4K TVs and Ultra HD Blu-rays are already over, as 8K TVs are in to take the market by a storm. 8K TVs has been crowned the reigning monarch of the TV world, and will soon be available worldwide. Though 4K TVs are not completely out of commission yet, the advent of the 8K has lead to quite a dip in its sales, although they are more fit for TVs with economical screens.

8K TVs are more appropriate for screens 80 inches or more, in terms of width. They can project images of a far superior clarity, for they have about 16 times the amount of pixels held by 4k TVs, and a full HD 1080 display.

When MicroLED was announced, it grabbed the attention of almost every electronics enthusiast, for MicroLED is a technology one of its kind, and the announcement was too groundbreaking to have been made in the last 10 years. What makes MicroLED so distinguished among its peers is its engineered brilliance. So far, LED TVs have used LED technology to its most effective potential, MicroLEDs, however, use the same technology at microscopic levels, hence the name.

Though MicroLEDs sound like the technology of tomorrow that promises a significant improvement in picture clarity, we can’t expect MicroLED TVs to be sold as Top TVs anytime soon, for they are difficult to manufacture in large batches, and aligning them into a TV screen is harder, even for robots. So no matter how excited we are for MicroLED TVs finally taking over the TV market worldwide, all we can hope for presently is to develop a technology superior enough to be able to manufacture and align MicroLEDs without much difficulty.

HDMI (High Definition Multimedia Interface) has truly bridged the gap between TVs and other forms of technology by allowing connectivity between two or more different tech forms. They are also efficient for being able to replace the bulky SCART connectors. And if that wasn’t fascinating enough, the HDMI 2.1 is here.

HDMI 2.1 has been built keeping in mind the future evolutions that might take place over decades of TV development. As the hype around 8k TVs rises, the HDMI 2.1 comes with compatibility to stream 8k videos flawlessly, with 60 fps, and 4k videos at 120 fps. It also provides faster variable refresh rates, Dynamic HDR, and Quick Media Switching. These features are set to revolutionize the gaming world and the AV industry.

With the rise in bringing online content over OTT platforms like Netflix and Amazon Prime, the Filmmaker Mode has been developed to aid filmmakers and the UHD alliance to create movies that allow motion smoothing. Motion smoothing, also known as Soap Opera Effect, can reduce problems faced while streaming content due to the TV’s processor efficiency.

Filmmaker mode will add additional films to reduce video lagging, without ruining or compromising the movie quality. The Filmmaker mode can be contributed by filmmakers and will be available for newer TVs. So keep an eye out for the Sony TV price and others to be able to get your hands on the Filmmaker Mode once it comes out.

Sony TVs can be bought at the best price from Bajaj Finserv EMI Store. From same-day delivery option to No Cost EMI on zero down payment, some excellent facilities are available for Bajaj Finserv EMI Network Card holders.