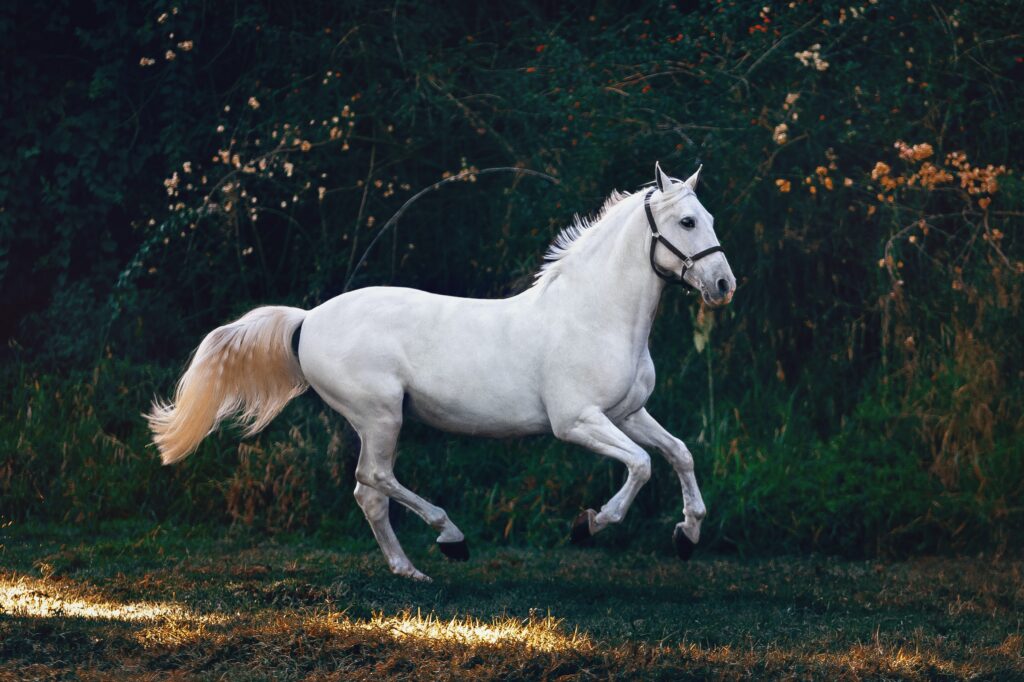 In some years, the Triple Crown cements a single three-year-old at the head of his or her crop.

This year, 2022, has not been one of those years. Several leading contenders came into the Kentucky Derby ready to take the next step forward, with a handful of contenders looking head and shoulders above the rest. The entire racing world, however, was stunned when 80-1 longshot Rich Strike strode right on past the wire in front, saving enough energy to savage his lead pony.

The picture was further muddled when it was declared that Rich Strike would not contest the next leg of the Triple Crown, the Preakness Stakes, and instead wait for the Belmont Stakes. Early Voting, a horse who had not run in the Kentucky Derby, won with ease, but then did not run in the Belmont.

Rich Strike was given some support at the Belmont betting windows, but it was Grade I Wood Memorial winner Mo Donegal who took most of the money, and the win as well. Mo Donegal, who also won the Grade II Remsen Stakes as a two-year-old, seemed poised to take over as a solid leader of the division, but the racing scene was dealt a further blow when it was discovered that Mo Donegal had suffered bone bruising, and would not race again until after the 2022 Breeders’ Cup races.

All of that leads us with a wide-open edition of the Runhappy Travers Stakes, which will hopefully help a true divisional leader emerge. This race is one of the most important in the Saratoga stakes schedule by TwinSpires.com, one of the headliners of the race calendar for this iconic racetrack, located in New York.

After a lackluster effort in the Kentucky Derby, Cyberknife roared back into the top three-year-old picture with a gutsy head victory in the Grade I Haskell Stakes over Taiba in track record time, giving second crop sire Gun Runner a 1-2 finish in the race. This win guarantees Cyberknife a slot in the Breeders’ Cup Classic, as the Haskell was a “Win and You’re In” race, and it also makes the colt eligible for a million-dollar bonus should he win the Travers and the Classic.

The Travers is a full furlong longer than the Haskell, making it the same distance as the Kentucky Derby, but trainer Brad Cox is confident in Cyberknife’s ability to get the distance. His pedigree says that 1 ¼ miles is well within the realm of possibility; his sire, Gun Runner, won the Breeders’ Cup Classic at that distance, and his damsire, Flower Alley, was himself a Travers winner.

Another horse who looks to enjoy a distance of ground is Charge It, a son of Tapit. His dam, I’ll Take Charge, is out of notable “blue hen” producer Take Charge Lady, and her sire is Indian Charlie. This means that Charge It is bred on the same lines as undefeated Flightline, widely regarded as the top American Thoroughbred in training.

Charge It went into the Grade III Dwyer Stakes without a stakes win, though he had run second in the Grade I Florida Derby in only his third career start. He came out of the Dwyer an astonishing 23 lengths in front of the second horse, Runninsonofagun. Trainer Todd Pletcher has indicated that while training up to the Travers Stakes was a possibility, he had not yet ruled out a run in the Grade II Jim Dandy Stakes.

The Chad Brown duo have been eyeing the Jim Dandy Stakes as well. The Preakness Stakes winner and the Kentucky Derby third-place finisher have been working well over the Saratoga track in preparation.

Early Voting, another son of Gun Runner, came into the Preakness Stakes with a second-place effort in the Grade I Wood Memorial Stakes (to Mo Donegal) as well as questions about his ability to get a distance of ground. Many of those questions were answered when he won the Preakness at 1 3/16 miles, but the Travers will be his first attempt at 1 ¼ miles. Early Voting’s dam, Amour d’Ete, is by Tiznow, who was twice a winner of the Breeders’ Cup Classic, but whose offspring never quite seem to have his stamina.

Zandon was named the morning-line favorite for the Kentucky Derby off of his win in the Grade I Blue Grass Stakes. A deep closer, Zandon became quite skilled at getting himself out of traffic and was battling post-time favorite Epicenter down the Churchill Downs stretch before both were passed by Rich Strike. Zandon’s sire, Upstart, had the misfortune of being in the same crop as American Pharoah, but did manage a third in the Haskell and a fourth in the Travers; his damsire, Creative Cause, was third in the 2012 Preakness behind I’ll Have Another.

The Kentucky Derby winner was unable to replicate his effort in the Belmont Stakes, finishing sixth, but his connections are not willing to write the win off as a fluke just yet. Trainer Eric Reed plans to work his charge up to the Travers Stakes without a prep race, hoping that the layoff will keep Rich Strike sharp.

Rich Strike’s sire, Keen Ice, became one of the most famous Travers winners of modern times when he upset Triple Crown winner American Pharoah, sending yet another to Saratoga’s noted “Graveyard of Champions.” He also won the Grade II Suburban Stakes as a four-year-old. Rich Strike’s dam, Gold Strike, is a daughter of Smart Strike who herself was a graded stakes winner in Canada at age three.

Although it is most likely that the filly Nest will point to the Grade I Alabama Stakes against her own sex, trainer Todd Pletcher has stated that the Travers is a possibility for the Grade I Coaching Club American Oaks winner. Nest has already been tested against males, and while she did not win, a second-place finish to Mo Donegal in the Belmont Stakes certainly did not tarnish her reputation.

A daughter of Breeders’ Cup Classic winner Curlin out of the stakes winning A.P. Indy mare Marion Ravenwood, Nest has proven she is a router through and through, and would add even more interest to the exciting Travers picture.